We’d love to chat with you:

Where in the world are we?

The Work Revolution is everywhere… but our co-founders live/work here: 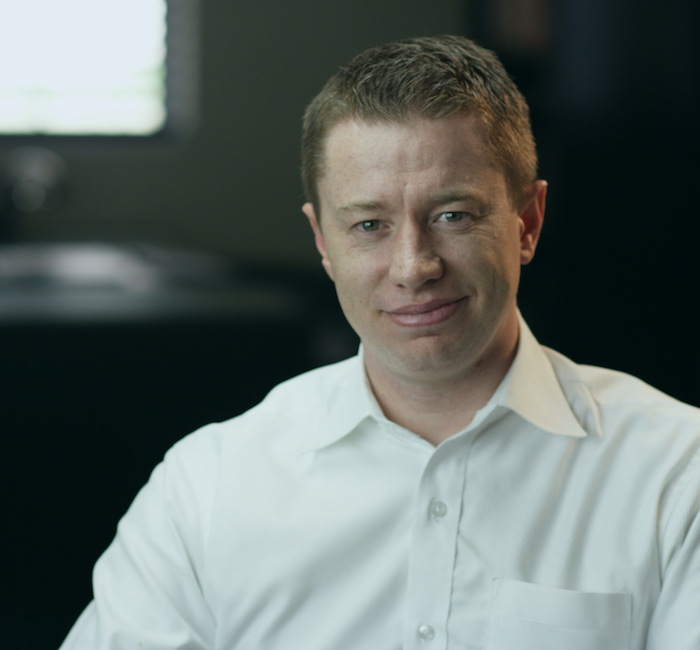 In addition to founding Ideation Collective, Mr. Larsen is currently a Co-Founding Partner at a Manhattan based asset management firm. Previously he was Co-founder & CEO of an investment fund that provided growth capital to energy companies. He has served as a Director at an international management consulting firm, where his clients included Microsoft, Oracle, and US Special Operations Command. Mr. Larsen began his career in mergers and acquisitions at Citigroup and has co-founded multiple businesses and a nonprofit called ChildRescueAssociation.org that works to combat child trafficking.

Why does the world need a work revolution? (In other words: the way we’re working isn’t working. Why not?)
My thoughts on why we need a work revolution are largely influenced by three different books. In Team of Teams by Stanley McChrystal, he talks about Frederick Winslow Taylor, an American mechanical engineer who sought to improve industrial efficiency. While Mr. Taylor made huge leaps in efficiency for corporations, the unhappy byproduct has been the widely held belief that some people should think and other people should do the work. For 50+ years this has invited managers to treat staff like mindless pawns to some degree or another.

The problem is compounded by something S. Max Brown has highlighted in his book Leadership Vertigo. Brown illustrates that so many of today’s leaders think they are connecting with their staff, but when studies are done, it shows what I’ve seen in person: that the leader thinks they are doing much better than staff think their leader is. Since many of today’s leaders don’t think there is a problem, they don’t work on the issue.

How are you or your organization reinventing work in some way (big or small)?
There are many ways that we are reinventing work here at Ideation Collective. We are currently run by a majority of unpaid interns including Steven Orozco who is co-writing this article with me. While we don’t pay our interns from the university in the conventional way, we pay our interns with the opportunity to take more responsibility than in any other job. Our interns shape their own jobs and experiences here at Ideation Collective. Steven, in addition to writing these journalism articles with me, has the opportunity to reach out to athletes because of his love of sports. This makes Steven very happy because he isn’t just doing work that we assign him, he is doing work that he wants to do because it aligns with his interests.

While there are assigned roles, it is equally important that interns are involved in work that aligns with their interests and intended careers. Our trainings and organizational charts are upside down org charts to many people. The reason for this is that it promotes support for those working at Ideation Collective. Many of our interns were already hiring other interns within a week of starting here. Steven is already a manager and all of our interns have the ability to move up the ladder here at the Collective if they work hard enough.

What’s one tangible and concrete technique other organizations should use if they want to create a more human and/or meaningful place to work?
One tangible technique that other organizations should use to make work a more meaningful place is having monthly coaching sessions. In these meetings, staff discuss their numbers and then their self-accountability. This gives them freedom in the workplace and also makes them accountable for their actions.

Provide a quote (either yours or someone else’s) that you live by and/or that represents why you do what you do. Also tell us: why did you choose it?
A quote that I live by is from Dale Carnegie in his timeless book How to Win Friends and Influence People. I’ve modified it slightly to read, “The most fun way to get what you want is to help others get what they want.” The reason I chose this quote is because it makes sales, staff recruiting, conflict resolution, and most other things go better.

What is one discipline/industry totally different from your own that has inspired you, and how does it impact your work?
The feature film industry and the military special operations are two industries that have inspired me: the discipline, adaptability, extreme skill mastery, and pressure decision making from the highest levels to the man on the ground. These industries impact my work because they inspire me to be disciplined and try my hardest to master the skills I need in my work.

What kind of art (any medium) do you like and why? Any recommendations we should know about?
I really love the kind of art in High Fructose Magazine and Juxtapoz Magazine. It is kind of a street art/fine art mash up. As an art school dropout, I really like doing art that I first draw in pencil, scan, change in Photoshop, and then project it onto large pieces of wood and paint.

Where in the world are you?
Salt Lake City, UT